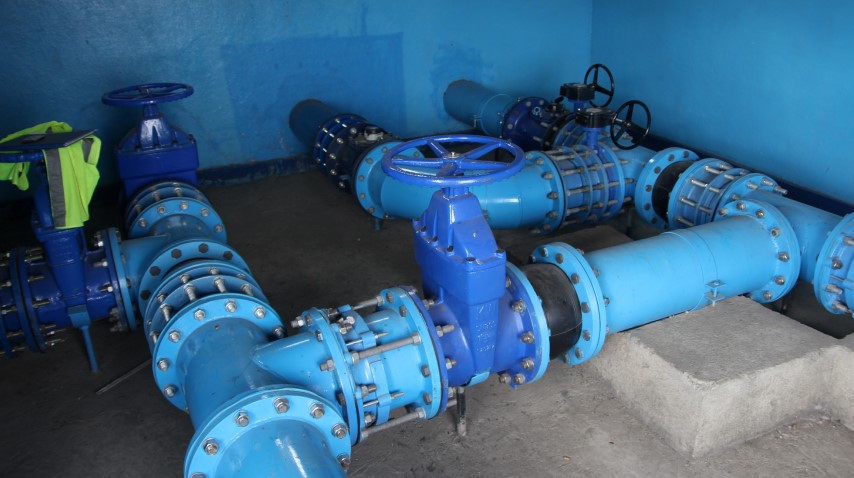 An overall challenge in the establishment of infrastructure in developing countries is the huge discrepancy between long-term thinking and immediate capacity to pay for services by the population. While long-term thinking and planning request to build infrastructure for a future capacity mainly taking population growth and marked development into account, the immediate capacity to pay for services and assets rests on the population actually in place. In addition, the economic capacity even of a constant number of people is varying with seasonal changes, especially when the population is mainly active in small-scale farming.

The graph below tries to illustrate these challenges by indicating periods in time when people are not able to cover the investment costs of infrastructure, because the established installations are planned to fulfil the services for a future population size. In addition, there are periods where people will not get sufficient services (e.g. enough water), because infrastructure is not able to produce sufficient amounts of a given service. 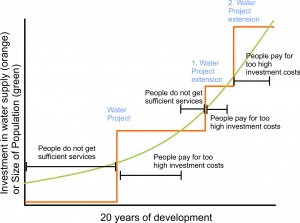 Fig. 1 Challenges of long-term planning and investments and immediate economic capacity of a given population to pay for services.

The approach described below takes fully care of these challenges by technically build installations which enable much smaller steps to be taken between investments and service provision. All plans for installations also on the management and administrative side will be established in a way allowing harmonic growth as good as possible. This can be achieved by using flexible systems which are developed to handle capacities over much wider ranges than traditionally.

Fig. 2 While technically planning and implementing solutions which allow a closer follow of the growth curve for population and development, investments costs for the infrastructure are much easier to cover by a given population.